Message Behind My Graffiti

Graffiti depends on people's perspective.
We as graffiti writer can never be beside our pieces just to tell you what we
want to achieve or express through it.
People who don't consider graffiti as an art form are plain stupid or they are just ignorance.
Yes some graffiti are vandalism and pain in the ass of your eye, i mean your brain... you cannot brain.. what? never mind. But it is just a state of mind.

To me, its just my taste of creating an image out of pencil and paper,
transfer it to the wall with expression later on. I writes my name so people would know that I just can and that i am a tiny existence in this world. 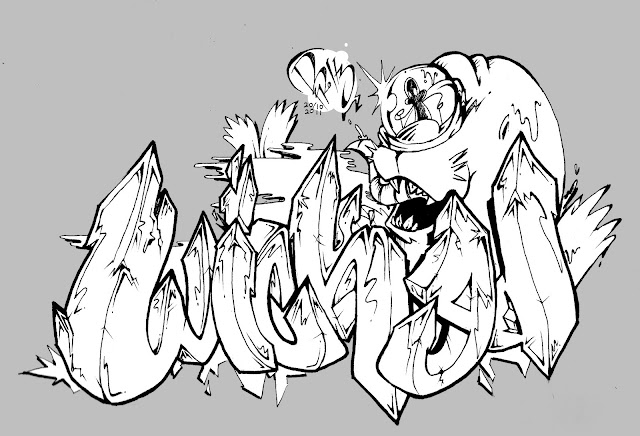 Sometimes when people keep asking me the same question I just made up some reasons. Such as alien riding a monsters: As human being, we are always so small.. Even so some of us are known for doing big things to even the weirdest thing!

Graffiti artists tend to write a very big piece on the wall. We think big we do big. 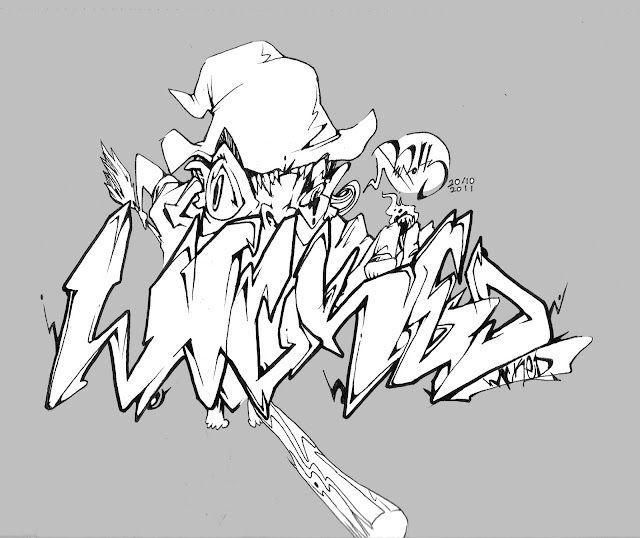 Graffiti can even just stand on its own aesthetic value without any meaning. There are still  lots to enjoy out of the physical aspect and how i compose the elements of graffiti between letters, the character and effects such as drips, cracks, bubbles, tags etc. so it would reflect my energy. Even better if you know that the technical part is really hard to master. There are some fascinating graffiti videos that you just love to see how its done, from the sketch, lifting dozens of cans, and bombing the piece with their crew.

There will be a sticker attack in KL this December.
We gonna have a chill session while drawing our sticker in the morning
and have a trip around KL to stick it.
This is the beginning of history before it's gonna be big in the future.

You can also send us your stickers so we can stick it  for you,
wherever you are. 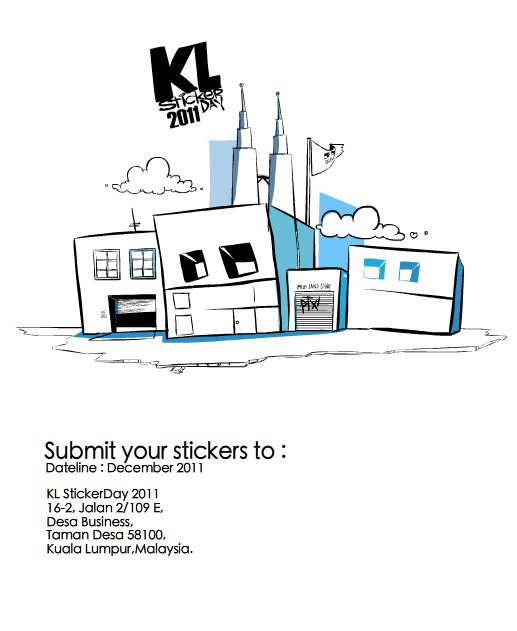 Just finish Color my artwork.
but I still not satisfied with the outcome..

Its my girlfriend's birthday today.. 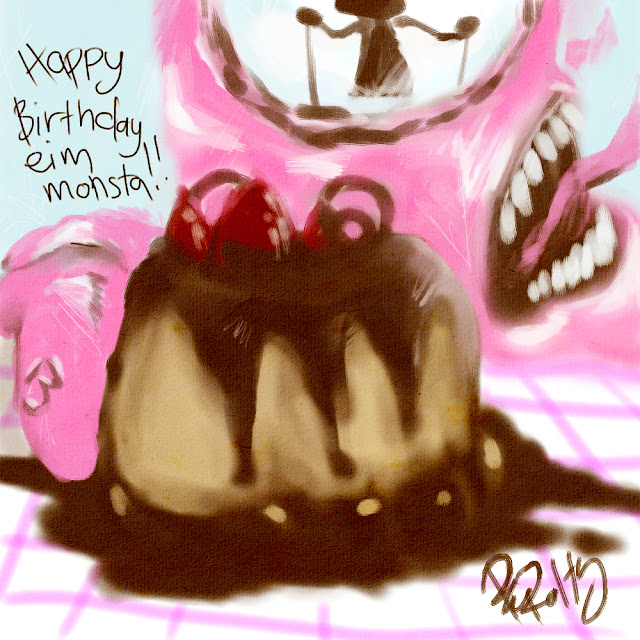 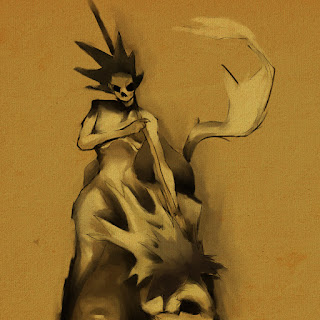 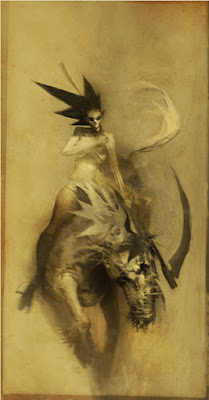 My dream had finally come true,
so am I living in a dream now?
but my dream had just become reality.
and I will always be living in reality while
I'm still dreaming a lot.
not sure of anything.. 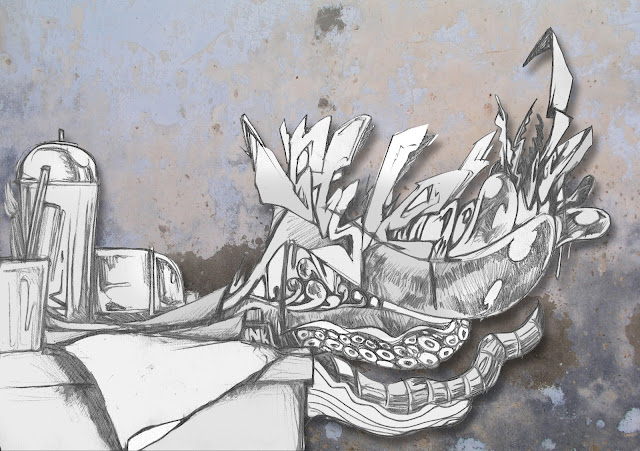 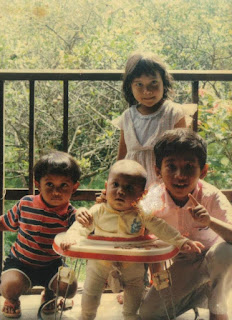 I came from outer space.. on Earth, I raise these 3 other Earthlings.
U know which one is me.. 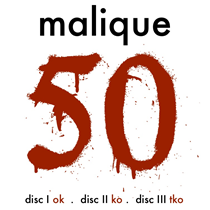 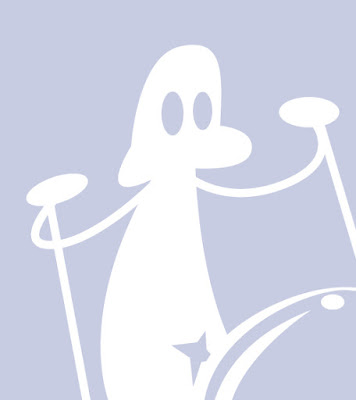